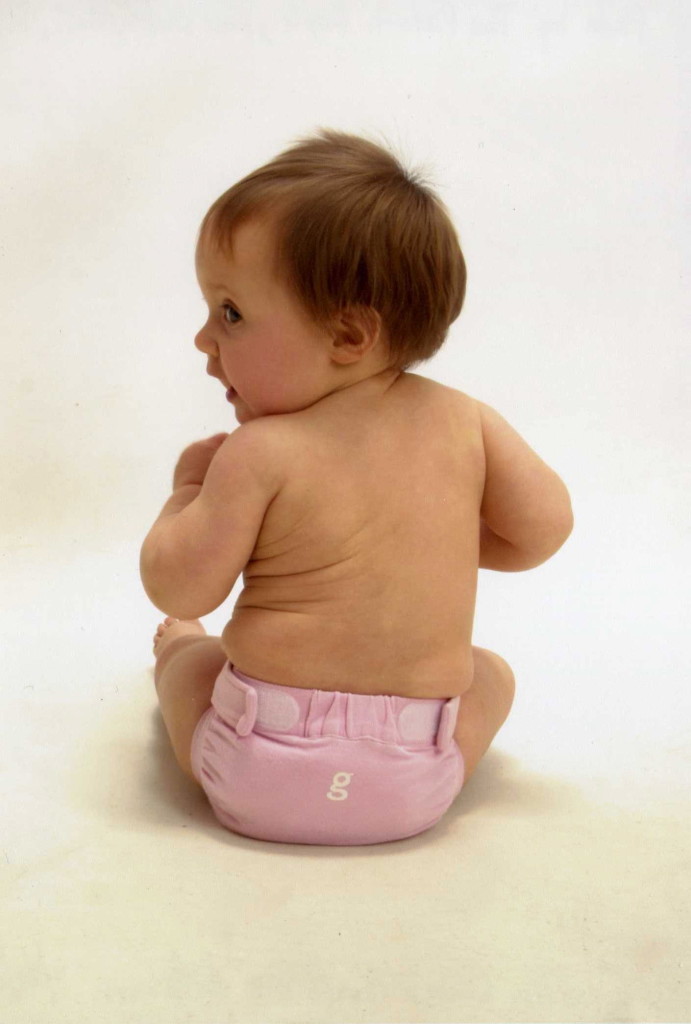 Here in China, I feel like Superwoman. Everyone feels tired and overwhelmed with one child. Meantime, I’m out and about with two small children — one in my hand, one on my hips. There must be whispers of I-don’t-know-how-she-does-it.

When people see me with two kids, they ask if both are mine. I say yes, we’re from Canada. Then they want to know what the fertility restriction is in Canada. None, I say, you can have as many kids as you want. At first, I was floored by the ignorance. China is the only country in the world with a one-child policy and yet many Chinese don’t realize it.

It was an eye-opener to hear questions “in reverse” when I talked about diapering practices in the West. “Isn’t it a lot of work if you keep having to change diapers? How does a child get toilet-trained? How can baby’s bum breathe if it’s wrapped up all the time? Don’t people care about baby’s bum?”

Well, I am not even going to start talking about the West’s belief that early toilet training can cause psychological damage. That idea will simply be too strange.

Posted in Blog
← The EC AwarenessIn Search of Crotchless Clothing →